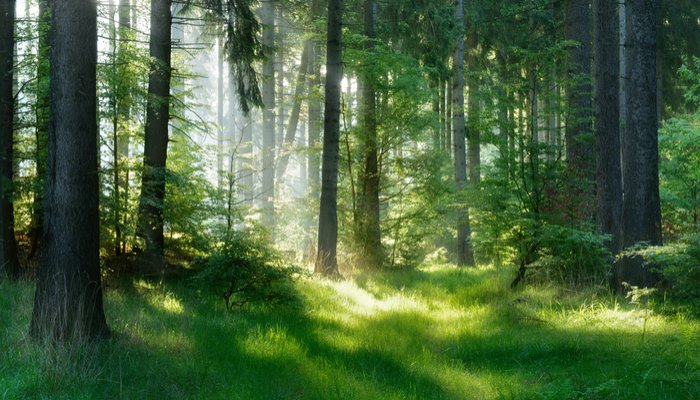 Ecotricity is partnering with the National Forest Company to support the development of what it says is England’s first large-scale woodland area to be created in a thousand years.

The 200 square miles of woodland established more than 25 years ago in the Midlands originally aimed to regenerate an area of the country scarred by mining and had one of the lowest levels of woodland cover in the country at just 6%.

Since then more than eight and a half million trees have been planted, with woodland cover currently standing at more than 20%, compared with a national average of 10%.

The clean energy company has created a new signup offer which will donate up to £60 to the National Forest for everyone who switches their energy supply to Ecotricity.

The two organisations have also agreed to work together to explore the possibility of installing renewable energy generation such as solar panels at the forest.

Dale Vince, Founder of Ecotricity, said: “The National Forest is a great ambition, and part of the re-wilding of Britain that we desperately need to do, having taken so much land from wildlife and seen the massive decline of species in the last 50 years. It’s exciting to be a part of this.”