Ukraine to host ‘one of Europe’s biggest solar plants’ 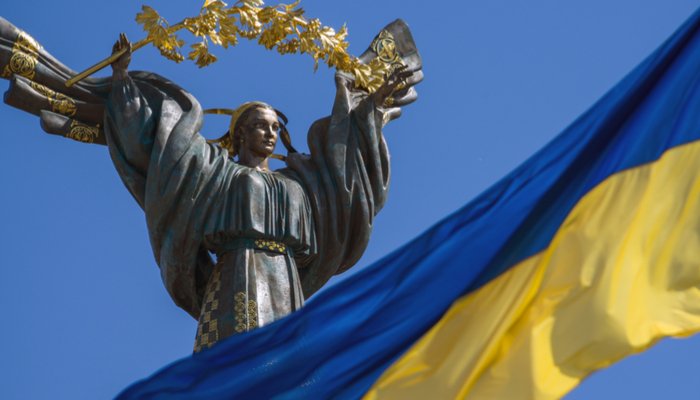 An energy company and one of China’s state-owned infrastructure contractors have agreed to build what they say will be one of Europe’s biggest solar energy facilities in Ukraine.

The companies expect it to result in emissions reductions of 300,000 tons of carbon dioxide each year and produce more than 280 million kWh of power, enough to supply around 100,000 households.

The new solar power facility will be located on a spent quarry, land that is unsuitable for agriculture.

Total investment in the project will amount to €230 million (£199m) – construction will begin in April and is expected to be completed by the end of 2018.