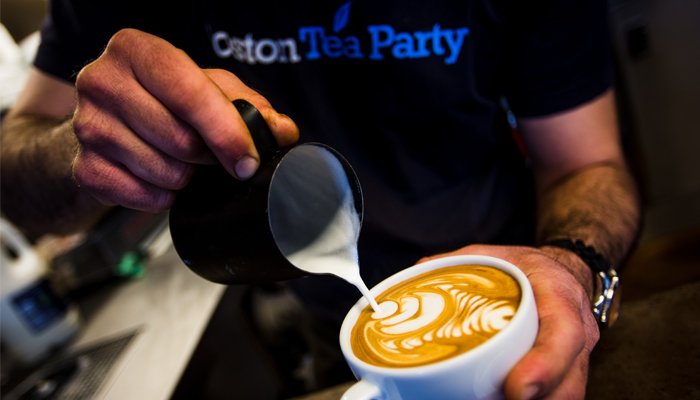 Boston Tea Party is believed to be the first coffee chain in the UK to implement a complete ban on single-use plastic cups.

The independently-owned company, which has 21 branches across the Midlands and the South West, said the ban will come into effect on 1st June 2018.

Customers will be able to bring their own reusable cups, buy cups at the cafes at a subsidised rate or grab a loan cup, for which a deposit would have to be paid which would be refunded upon return to any of its outlets.

The coffee chain currently gives away around 340,000 takeaway hot drinks a year. Customers were previously offered a 25p discount on drinks if they used their own cup but only 2.8% of people took up the offer.

In the UK, only one in 400 of the estimated 2.5 billion plastic coated coffee cups are said to be recycled.

Sam Roberts, Owner and MD of Boston Tea Party said: “Lots of coffee chains are making pledges about how they plan to tackle cup waste in the future. But theirs is a future which is too far away. We need to stop right now.”