A new device will help relieve water-starved areas across the world, starting with a refugee camp based in Lebanon 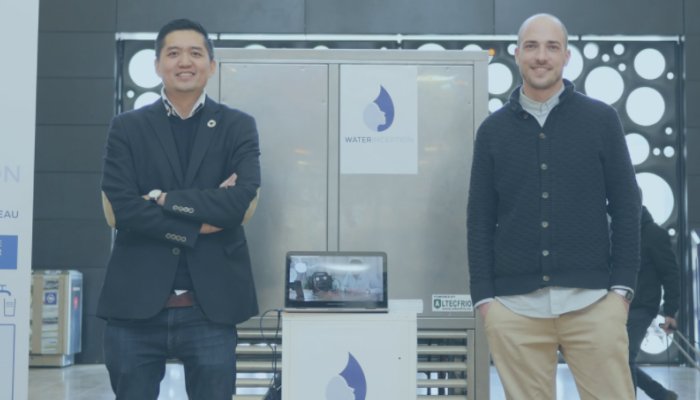 A new machine is able to create clean water out of thin air, even in dry desert conditions.

Water Inception, a non-profit based in Geneva, teamed up with entrepreneur Enrique Veiga, who originally created the device.

The group now plans to bring the technology to water-starved areas across the world, starting with a refugee camp based in Lebanon.

A crowdfunding campaign launched on the 22nd of March already raised more than 25% of the €50,000 (£43,800) goal, which aims to supply a machine that will produce 400 litres of drinking water per day by extracting humidity from air.

The water is captured, condensed and then treated with UV rays to kill any bacteria.

It will be shipped with solar panels to run a fully decentralised solution at the refugee camp in Tripoli, aiming to supporting 147 Syrian refugees in desperate need of clean water.