Under the clean growth plans, provinces and territories have until 1st September to provide the government with a description of their first annual plan to price carbon pollution 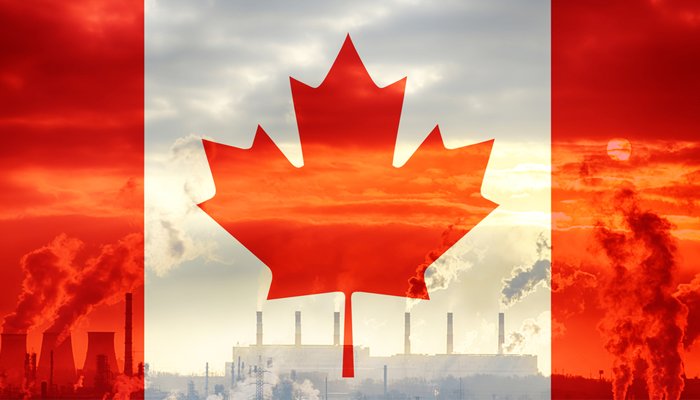 Putting a price on carbon could help Canada reduce up to 90 million tonnes of emissions by 2022.

That’s the equivalent of closing up to 23 coal-fired power plants or taking up to 26 million cars off the road, according to new analysis by Environment and Climate Change Canada.

It also found GDP growth would remain strong with a nationwide price on carbon pollution, forecast to increase by around 2% a year between now and 2022 – with or without carbon pricing.

Four provinces – Alberta, British Columbia, Ontario and Quebec – have already put a price on carbon – the report suggests they had the “strongest” economic growth in the country last year.

Under Canada’s clean growth and climate action plan, provinces and territories have until 1st September 2018 to provide the government with a  description of their first annual plan to price carbon pollution – which allows firms to buy and sell permits for their greenhouse gas emissions.

Canadian Environment and Climate Change Minister Catherine McKenna said: “All parties in Parliament support meeting our Paris Agreement targets – and any credible plan to fight climate change must include a price on pollution.

“Experience from Canada and around the world confirms that pricing pollution works: it spurs clean innovation and growth, creates good middle-class jobs and gives families and businesses an incentive to make choices that will help them save energy and money. The environment and the economy go hand in hand.”