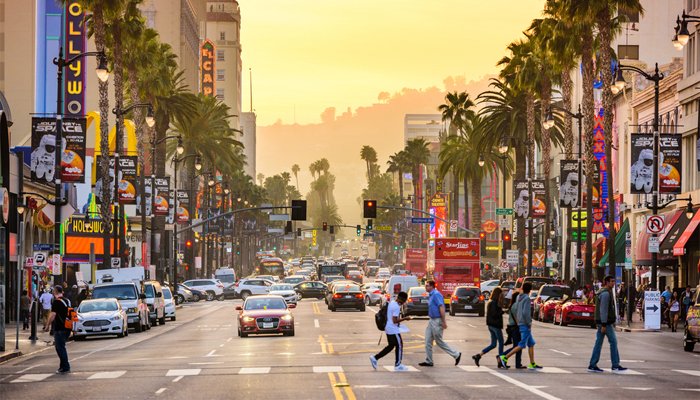 California is leading a coalition of 17 states and the District of Columbia in challenging the Environmental Protection Agency’s (EPA) rollback on vehicle emissions.

The EPA is in the process of revising the standard – estimated to reduce carbon pollution equivalent to 134 coal power plants burning for a year and save drivers $1,650 (£1,209) per vehicle – as it previously said they are too stringent.

The states accuse the government of failing to follow its own regulations and of violating the Clean Air Act.

The challenge marks California’s 10th lawsuit against the EPA.

Attorney Becerra said: “We’re not looking to pick a fight with the Trump Administration but when the stakes are this high for our families’ health and our economic prosperity, we have a responsibility to do what is necessary to defend them.”

The lawsuit has been filed in the US Court of Appeals for the District of Columbia Circuit.