Argentina’s eating habits ‘are the most emissions-intensive’ 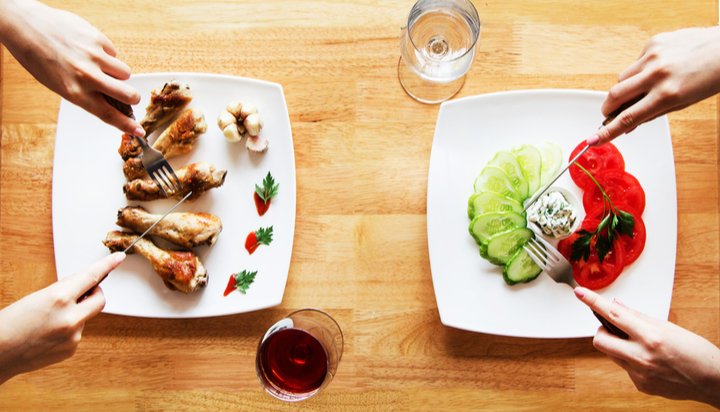 Argentina emits the highest levels of food-related carbon dioxide per person, with each of its citizens producing 305.8kg of the greenhouse gas each year through their eating habits.

That’s according to a new study from nutrition retailer nu3, which surveyed the food consumption and related emissions of 130 nations, as well as the amount people could reduce their carbon footprint by switching to a vegan diet.

Argentinia’s top place on the rankings means it could make the biggest impact to the environment by switching to plant-based diets – the report says each person could save a massive 297.9kg by opting for vegetables instead of meat, bringing total food-related emissions down to 7.9kg of carbon dioxide per person.

It tops the list largely because of high beef consumption, which is rated as the most environmentally intensive food.

The UK comes in 25th place at 172.5kg of carbon dioxide per person, compared to a potential 8.6kg if Brits shifted to a plant-based diet, saving 163.9kg.

The study shows in Bangladesh, which came in 130th place, it is actually more sustainable to eat meat than going vegan – each diet caused 21.36kg and 56.16kg of carbon dioxide respectively.

Robert Sünderhauf, CEO at nu3, said: “With this study revealing how switching diets could drastically reduce our carbon footprint, it’s becoming increasingly harder to ignore the benefits of moving to a plant-based diet, both for our health and our planet.

“For instance, healthier fish and poultry have a far lower carbon dioxide emission rate than fattier red meats such as lamb and beef, while eggs produce significantly lower emission rates than milk products and cheese.”