Environmental lawyers in push to stop gas pipeline in Finland 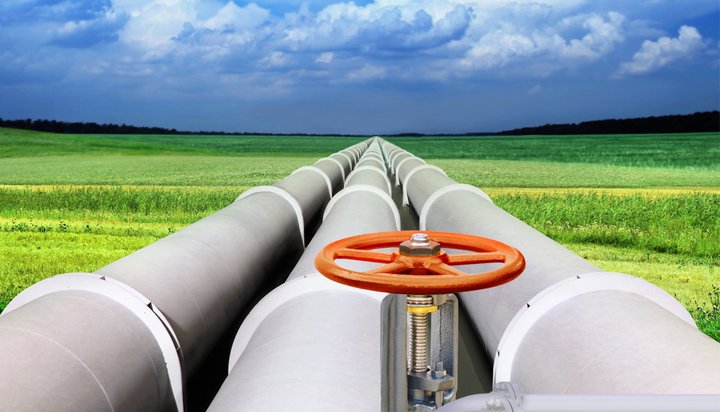 ClientEarth said it has submitted a complaint to a Finnish court to stop the construction of the Nord Stream 2 gas pipeline through the country.

The project will consist of two additional pipelines that could transport up to 55 billion cubic meters of natural gas from Russia to the EU – it is set to cross around 375km of Finland’s economic zone through the Baltic Sea.

Nord Stream said Germany and Finland have granted all the necessary permits for the construction and operation of the pipeline.

However, ClientEarth argues the decision to grant the permit in Finland was “groundless” and believes the pipeline will have an impact on marine life in the Baltic Sea.

In addition to environmental concerns, it claims the project – run by a consortium led by Russian energy firm Gazprom – “threatens the European Union’s energy security, making the EU more dependent on fossil fuels”.

Nord Stream said it would examine the complaint and had agreed with Finnish authorities to ensure there are mitigation measures to reduce the impact on marine life.

It added the national permitting procedures in the other three countries along the route – Russia, Sweden and Denmark – are “proceeding as planned”.