UK grid to get 2GW battery and EV charger upgrade

Pivot Power plans to work with National Grid in a £1.6 billion programme to provide the next-gen infrastructure 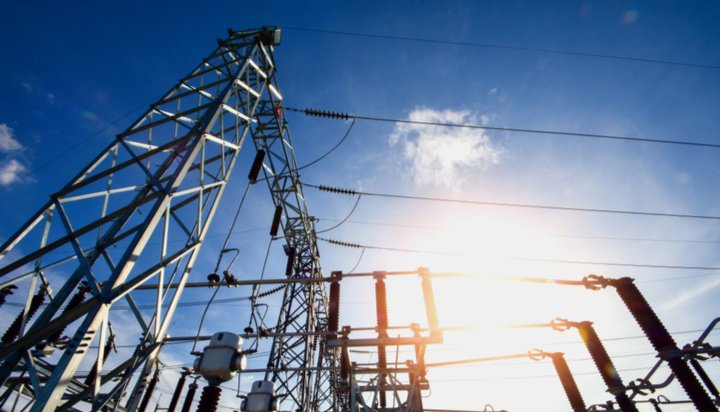 An electrical equipment provider has today announced plans to build a 2GW network of grid-scale batteries and rapid electric vehicle (EV) charging stations across the UK.

Pivot Power plans to work with National Grid in a £1.6 billion programme to provide infrastructure able to future-proof the energy system and accelerate the transition to low carbon energy sources and forms of transportation.

It also plans to develop what it claims will be the world’s biggest network of rapid EV charging stations, which will be linked to the batteries.

Each battery is predicted to support up to 100 rapid chargers and the firm says it will be able to offer mass-charging at competitive rates.

Wind power giant Ørsted has also announced plans to build and operate a battery storage project in the UK.