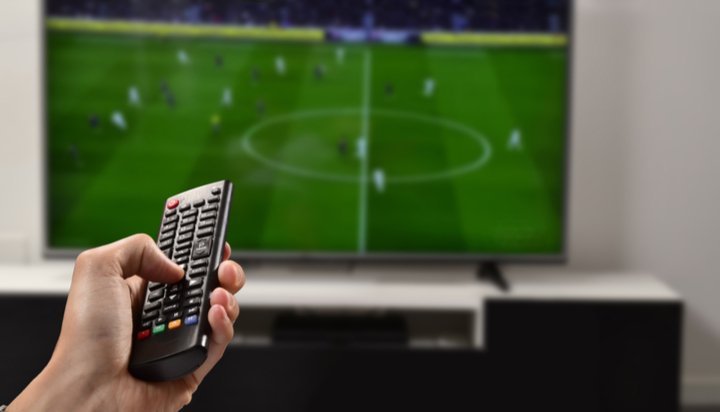 Brazil’s power grid is braced to deal with massive swings in electricity demand as the World Cup kicks off and the country’s fans abandon their daily routines.

That’s according to national grid operator ONS, which says when the country’s national team plays, power demand falls sharply close to the start of the games as millions of people stop everything else to watch.

Demand then surges during halftime as people open the fridge to get snacks or turn on the microwave or oven, before falling sharply again as play resumes.

To guarantee sufficient supply, more power plants than normal are put on alert and prepared to boost production if necessary.

Swings in demand can reach up to 11,000MW as games finishing in the evening coincide with public lighting being switched on.

Álvaro Fleury Veloso da Silveira, IT director at ONS, said: “Such events cause system behavior that is totally different from normal days but we are used to it,”