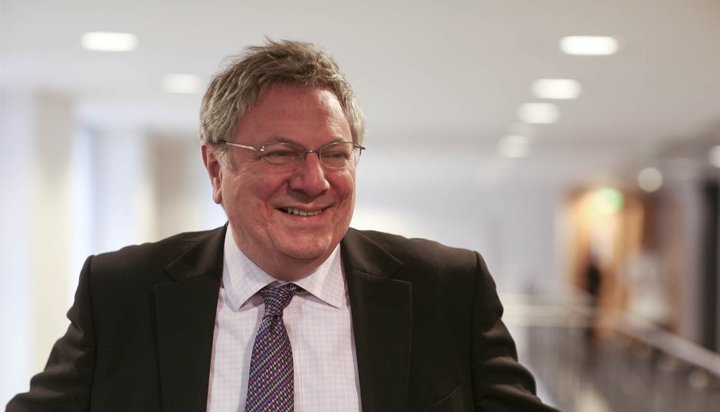 BEIS has chosen the economist to be the new chair of Ofgem, months ahead of the regulator’s commitment to implement the price cap.

As part of the Competition and Markets Authority’s (CMA) 2016 review of the energy market, Professor Cave said the report’s proposed reforms did not go far enough and that a temporary price cap was needed to protect consumers from unfair energy price rises.

He led several roles in government, including as Economic Adviser to Ofcom between 2003 and 2006 and will take over current Ofgem Chair David Gray’s post, which will end on 1st October 2018.

Business and Energy Secretary Greg Clark said: “We are determined to see active regulators who put consumers interest at the heart of their work, the appointment of Professor Cave to lead Ofgem will ensure that.

“Professor Cave has an impressive track record and is well respected for his work regulating the utility markets. I have no doubt he will use his wealth of expertise to protect consumers and help create an energy market that works for everyone.”