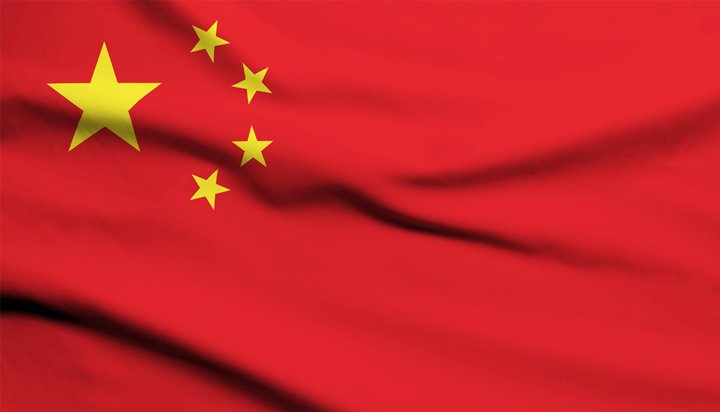 The Chinese Government’s push for cleaner air will drive the global increase in gas demand.

That’s according to a new report from the International Energy Agency (IEA), which suggests the world’s demand for the fuel source will grow at an average rte of 1.6%, reaching just above 4,100 billion cubic meters (bcm) in 2023 – up from 3,740 last year.

Chinese gas demand is forecast to grow by 60% between 2017 and 2023, underpinned by policies aimed at reducing air pollution by switching from coal to gas.

Industry is to account for more than 40% of growth in global gas demand to 2023, followed by 26% for power generation.

The nation is expected to account for 37% of the growth in global demand over the next five years and become the largest natural gas importer by 2019, overtaking Japan.

The IEA also forecasts greater industrial demand and rising supplies from the US will transform the global natural gas markets over the next five years.

On the supply side, the US is to lead gas production growth worldwide over the same period as a result of the ongoing shale revolution.

The IEA adds liquefied natural gas (LNG) trade as a share of total gas trade is forecast to rise from a third last year to almost 40% in 2023, with emerging Asian markets accounting for around half of global LNG imports.

It states: “Price competitiveness will be crucial for gas to gain a firm foothold in emerging markets. This requires market evolutions and reforms, such as the development of trading hubs, opening up of the downstream to competition and fair access to infrastructure.

“Improving air pollution will be a key driver of gas demand, especially in emerging markets and industry’s ability to improve its environmental footprint, including by reducing methane emissions and expanding the deployment of carbon capture, utilisation and storage technology, will be critical for gas prospects.”