UK’s renewable generation hit quarterly record of 30.1% at start of 2018

The Department for Business, Energy and Industrial Strategy said this was mostly due to increased capacity and higher wind speeds 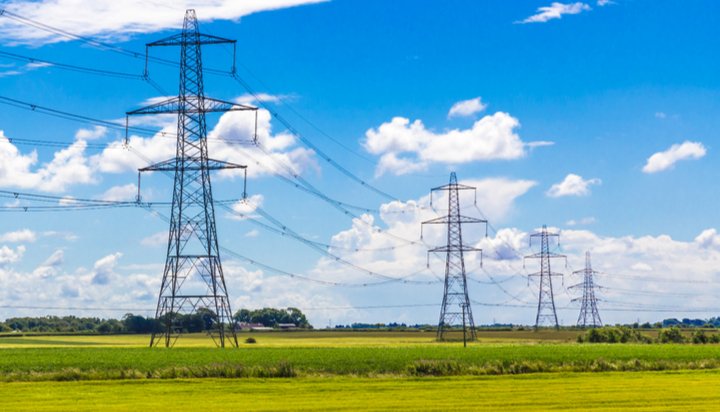 Renewables’ share of UK electricity generation increased to a record quarterly high of 30.1% in the first part of this year.

That’s according to new statistics from the Department for Business, Energy and Industrial Strategy, which show this was 4% higher than recorded in the first quarter of last year, mostly due to increased capacity and higher wind speeds.

Renewable electricity capacity was a record 41.9GW in the first quarter of 2018, an increase of 11.2% on the same period a year earlier.

Total energy production was 1% lower than in the first quarter of 2017, despite increased oil output and record high output from wind, solar and hydro.