Europe’s battery storage market charged up by 49% in 2017 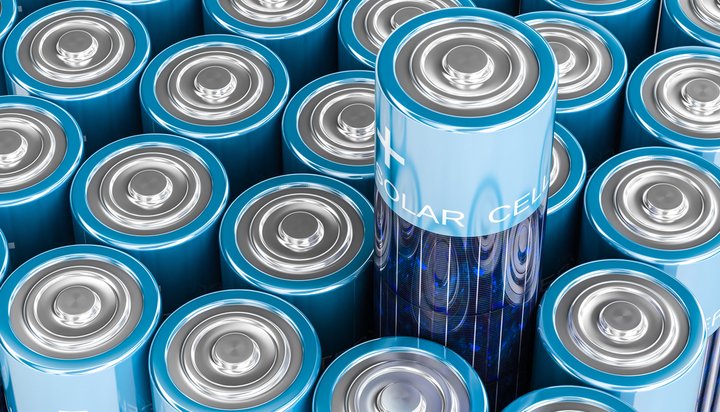 That’s according to a new report from the European Energy Storage Association and Delta-ee, which shows this followed a trend of steady growth since 2015.

In 2018 the battery storage market is expected to grow at a similar rate of 45%, with the level of new installations accelerating as the year progresses.

Excluding pumped hydro, Europe’s installed capacity reached 1.6GWh at the end of 2017, with Germany and the UK remaining the most important markets for grid-scale projects.

The report suggests Italy is emerging as a growing market for residential energy storage and says Germany remains a clear leader.

Valts Grintals, Senior Analyst at Delta-ee, said: “Over the first half of 2018, many of the delayed projects have gone live and we expect many new grid-scale projects to be commissioned over the second half of the year.

“Additionally, behind-the-meter batteries in the commercial and industrial sector will emerge as an important market as key players are overcoming initial barriers for this market. Overall the outlook is very positive.”