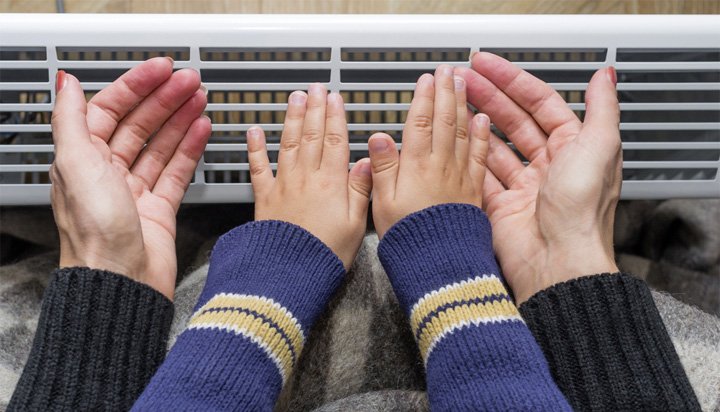 The UK Government will miss its target for delivering energy efficiency measures to fuel poor households by more than six decades.

That’s according to a new report from think tank IPPR, which suggests based on the current pace of development under the Energy Company Obligation (ECO) scheme, the 2030 goal of ensuring homes are upgraded to an energy efficiency rating (EPC) of C will only be met at 2091 at the earliest.

It states since many ageing households are likely to require multiple energy-saving improvements before they reach the EPC rating of C and some fuel poor homes are not eligible for the scheme, the timeline is likely to be even longer.

It highlights 20% – or 500,000 – of fuel poor homes are not covered by the scheme because they do not receive or are unaware of their eligibility for the benefits.

The think tank also claims only 30% of the available funds are likely to be spent on fuel poor customers.

It is calling for a “fundamental reform” of the ECO scheme, with a focus on solely addressing fuel poverty rather than providing energy efficiency measures for a range of households.

It suggests funding the scheme through general taxation rather than as a levy on bills, a new area-based approach delivered by local authorities with more engagement in rural places as well as a more rigorous approach to targeting these consumers by forcing energy suppliers to share consumption data and billing information with councils.

A spokesperson from BEIS said: “This government is driving £6 billion into tackling the root cause of fuel poverty through energy efficiency upgrades installed in some of our poorest homes over the next 10 years.

“We’ve also set out our plans to ensure more vulnerable people benefit from the £140 Warm Home Discount and are capping energy tariffs this winter to further protect consumers.”