The landmark move means public money will have to be withdrawn from the coal, oil and gas industry 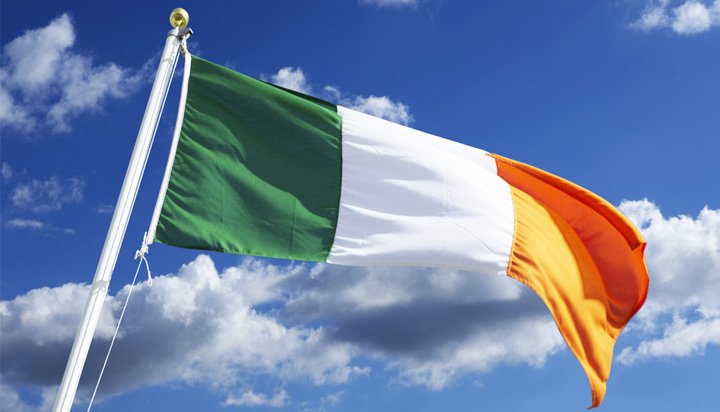 Ireland has voted to become the first country in the world to divest from fossil fuels.

The Fossil Fuel Divestment Bill was passed in the lower house of parliament today.

The landmark move means public money that have been invested in the coal, oil and gas industry will have to be withdrawn.

The Ireland Strategic Investment Fund (ISIF) is expected to sell off its investments in the fossil fuels industry, which was estimated at €418 million across 150 companies last June.

While the Bill still requires approval from the parliament’s upper house, government and cross-party support means it is likely to become law by the end of the year.

Éamonn Meehan, Executive Director of Trócaire said: “Today the Oireachtas has made a powerful statement. It has responded to the public’s call for leadership on this issue and sent a powerful signal to the international community about the need to speed up the phase out of fossil fuels if global climate goals are to be delivered.”