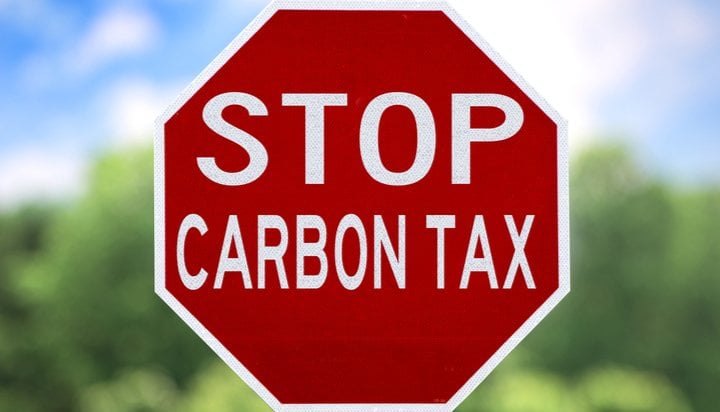 The US House of Representatives has passed a non-binding measure to block a carbon tax.

The resolution, sponsored by House Majority Whip Steve Scalise, stated taxing companies and consumers for their carbon dioxide emissions and associated impact on the environment “would be detrimental to American families and businesses and is not in the best interest of the US”.

The motion was passed 229-180 with two members voting ‘present’, indicating neither support nor opposition.

Six Republicans voted against the resolution, while seven Democrats broke with their faction to vote in favour.

The winning voters claimed a carbon tax would increase the average family’s costs by $1,900 (£1,458) a year and suggested it would discriminate against low and middle-class Americans who drive traditional combustion engine vehicles.

The likelihood of lawmakers imminently passing a carbon tax is considered to be low, considering widespread Republican opposition and the party’s control of both chambers of Congress and the White House.

Republican Congressman Kenny Marchant said: “This resolution will send a clear signal to the American people that we oppose policies that would drive up energy prices for families and for businesses.”