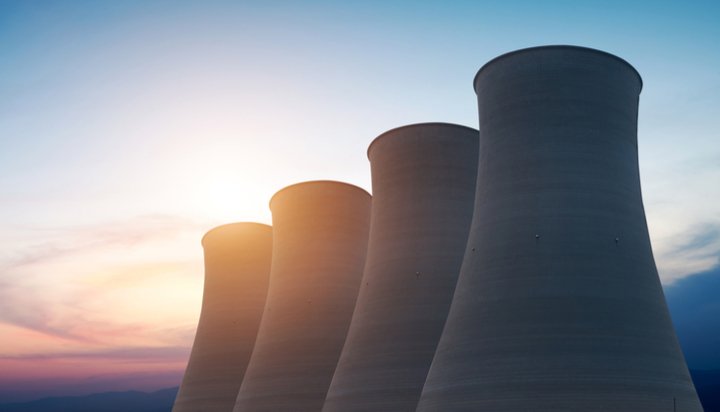 The EU Energy and Environment Sub-Committee has asked the government for further clarity on the Office for Nuclear Regulation’s (ONR) future funding arrangements following Brexit.

The Sub-Committee wrote to the Minister for Business and Industry, Richard Harrington MP, following an evidence session with the ONR, which considered its efforts to prepare the UK’s nuclear sector for leaving the EU.

Euratom currently implements a system of safeguards to control the use of nuclear materials – the government has made arrangements for the UK to leave the group at the same time as leaving the EU.

At this time the ONR will be taking on new duties as a result.

In the letter the Sub-Committee also requested regular updates between now and the point of withdrawal from Euratom to ensure preparation remains on track, as well as updates on negotiations regarding intended Nuclear Cooperation Agreements with the USA, Canada, Japan and Australia.