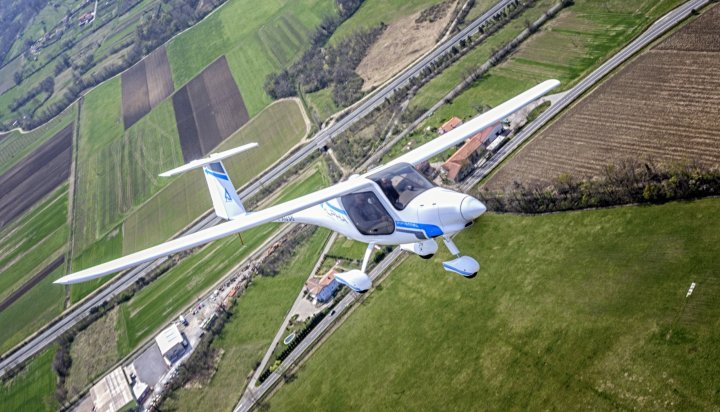 Finland has launched its first electric plane, which it hopes will clean up airborne pollution and slash fuel costs.

The Electric Aviation Association is partnering with Finnish airport operator Finavia to use the Slovenian-made Pipistrel Alpha Electro planes, which would be used for training and could cut carbon emissions by as much as 80%.

The organisations says electric aviation is comparatively cheap, with the Alpha Electro costing around €150,000 (£133,500).

They expect low carbon flight will become increasingly important for Finland’s domestic air traffic and even suggest the vehicles could be used as airborne taxis.

Janne Vasama, President of the Helsinki Electric Aviation Association, said: “This is the first step toward more ecological transport in Finland’s future.

“At the moment, the biggest costs in aviation are fuel and maintenance. With electric planes, these are both only about one tenth of what they are for regular planes.”