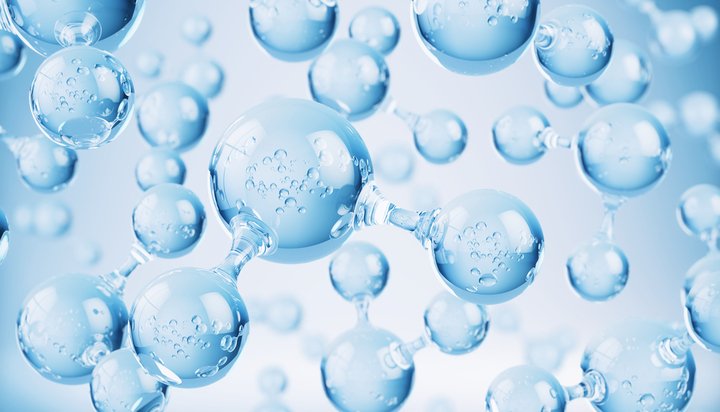 The discovery of a new catalyst has brought scientists closer to the direct production of hydrogen from seawater.

Researchers at the Leiden Institute of Chemistry say using iridium oxide with a layer of manganese oxide only a dozen nanometres thick can minimise the production of chlorine gas during salt water electrolysis instead forming oxygen, meaning the process is harmless to the environment.

The electrolysis of water is an important step for the production and use of hydrogen as an energy source but using fresh water is expensive and wasteful.

Seawater is much more plentiful but removing its salt, which causes chlorine gas to form when electrolysised, costs significant amounts of energy and money – the chemists behind the new process say an anode able to counteract the formation of chlorine gas enables seawater electrolysis without having to get rid of dissolved salt in the water.

PhD student Jan Vos said: “It is a very basic, effective solution to a very complex problem. That has radically changed our research direction.”