Green groups call for no gas subsidies at Drax 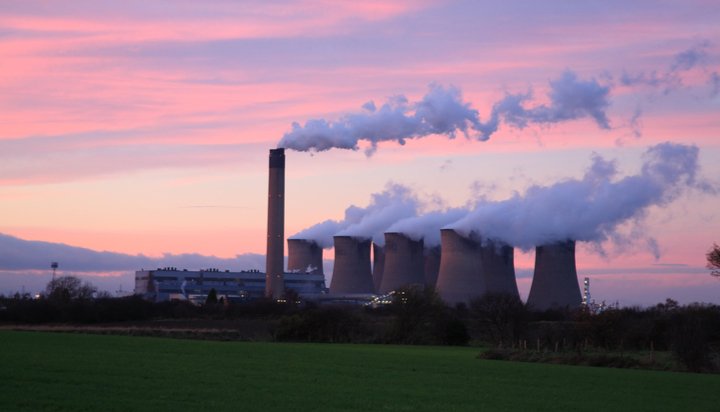 A total of 64 environmental groups have written to the government urging no subsidies be made supporting the burning of gas at the Drax power station.

The open letter to the Department for Business, Energy & Industrial Strategy (BEIS) has been delivered on the final day of a public consultation about the plant’s planning proposal for what would be the largest ever gas-fired facility in the country.

Drax seeks to replace coal units with gas generation, rather than closing them down after the 2025 phase-out.

The green organisations claim the proposal is incompatible with the goals of the Paris Climate Agreement and say it will prevent the UK from meeting its international climate change commitments.

They also believe an increased demand for gas is likely to incentivise more fracking across the nation.

The groups, which include Biofuelwatch and Friends of the Earth, believe  the government should focus its support on developing wind, wave and solar energy resources, as well as the implementing energy efficiency measures.

A BEIS spokesperson said: “It would not be appropriate for us to comment on an ongoing planning application.

“The government is absolutely committed to tackling climate change. Since 1990, UK carbon emissions are over 40% lower and our renewables sector is a British success story.”

ELN has contacted Drax for a response.