Climate change ‘could cause suicide rates to soar by 2050’

Researchers say global warming could result in 40,000 additional suicides across Mexico and the US 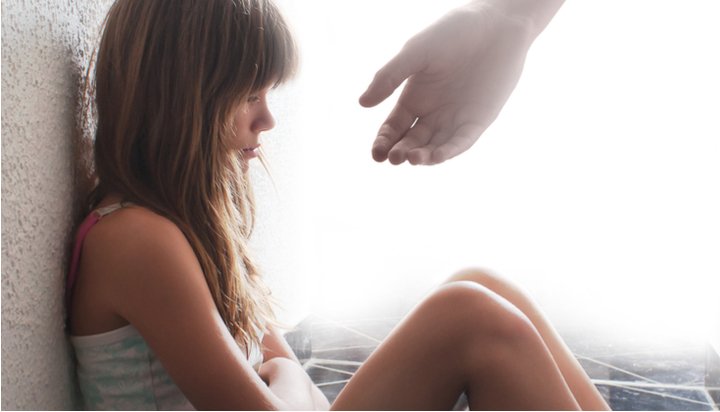 Hotter weather across the US and Mexico causes increased suicide rates.

That’s the verdict from researchers at Stanford University, who believe global warming could influence people to take their own life to the same degree as struggling with an economic recession and the resulting unemployment.

The scientists found, on average, suicide rates increase by 0.7% and 2.1% in the US and Mexico respectively for each 1 °C rise in monthly temperature.

They add the effect is visible in both hotter and cooler regions and say warmer weather even leads to a higher frequency of depressive words such as ‘lonely’ and ‘trapped’ being used on social media.

The report predicts unmitigated climate change could result in up to 40,000 additional suicides across both nations by 2050, representing a change in suicide rates comparable to the estimated impact of cutting self-harm prevention programmes or lessening gun restriction laws.