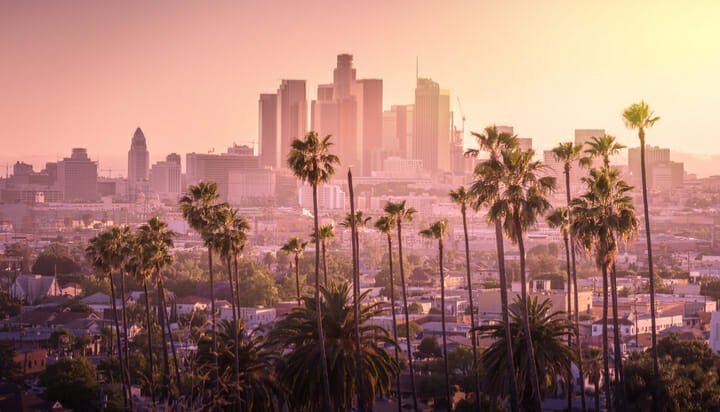 California has backed up its recent renewable commitment with a pledge to also go carbon neutral by 2045.

California Governor Jerry Brown has signed an Executive Order directing state agencies to make the entire economy produce zero net emissions – this would require transforming not just the region’s electricity industry but also its transportation, manufacturing, shipping and aviation sectors, among others.

In addition, the order sets a goal of achieving net-negative emissions after 2045.

This would require developing and implementing technology to draw carbon dioxide out of the atmosphere and store it.

It is not yet clear if or how the Executive Order will be transposed into law.

California is now the first state in the US to require solar panels to be installed on new homes and apartment buildings.