Diarrhoea AND electricity? This bacteria can do it all!

Listeria monocytogenes is able to generate its own power, which scientists say could be harnessed 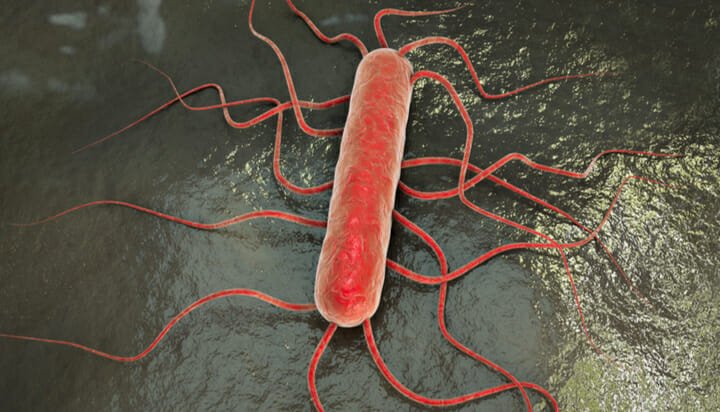 Scientists say bacteria living in the human gut could be used to create batteries and waste-to-energy technologies.

In the process of creating energy, the bacteria transfer electrons out of the cell in a series of special chemical reactions called the extracellular electron transfer chain.

This carries the electrons as a tiny electrical current – scientists say electricity can be generated by putting an electrode into a flask of these bacteria.

The bacteria that cause gangrene and many hospital-acquired infections also produce electricity.

The researchers say they could be used to create living batteries from microbes, with ‘bio-energetic technologies’ potentially being used to generate electricity from bacteria in waste treatment plants.

Certain bacteria could live off nuclear waste and in the process of doing so, make it safer to store.