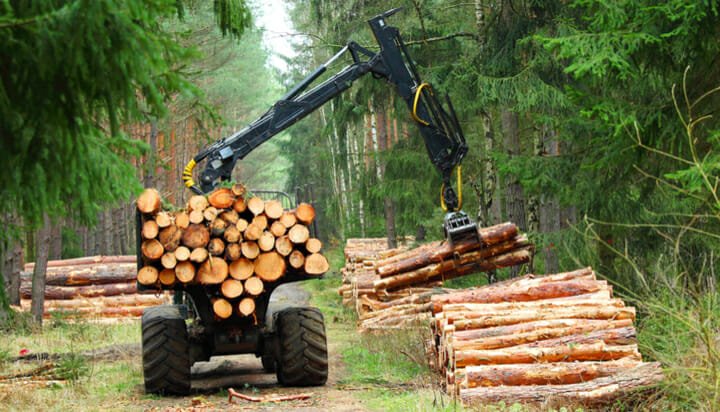 Nine foundations, including the MacArthur Foundation, the Rockefeller Foundation and the Doris Duke Charitable Foundation, announced the funding to stop tropical forests being destroyed.

The commitment, which will be delivered over the next four years, roughly doubles the funds the groups currently dedicate to forest protection.

Large swathes of woodland and jungle are cut down every minute to produce timber and clear room for agricultural expansion.

The charitable groups say forests are vitally important in the absorption of greenhouse gases such as carbon dioxide and must be cared for if the Paris Agreement targets are to be acheived.

The funding will help indigenous people secure titles to the land they live on so it cannot be sold to private companies without their agreement.

Darren Walker, President of the Ford Foundation, said: “While the world heats up, many of our governments have been slow – slow to act – and so we in philanthropy must step up.”