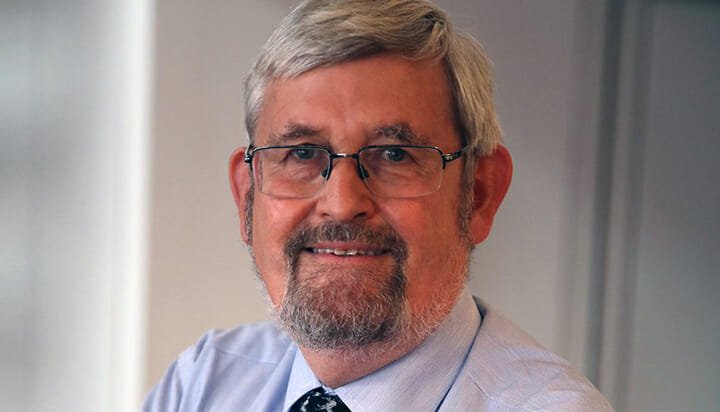 SSE and innogy have appointed Dr Martin Read as Chairman Designate for their new joint energy supply and services company.

He will take up his new role on 1st October 2018 and lead the board of the new company.

Dr Read will be working closely with Chief Executive Designate Katie Bickerstaffe and Chief Financial Officer Designate Gordon Boyd, who were recently appointed to the posts.

He will be stepping down as Chairman of the Low Carbon Contracts Company and the Electricity Settlements Company on 30th September 2018.

SSE and innogy are preparing for the formation and listing of the new company, which they say is on course to take place by the end of the first quarter of 2019.

The news comes after the Competition and Markets Authority (CMA) provisionally cleared the deal last month and is due to publish its final decision in October.

Alistair Phillips-Davies, Chief Executive of SSE said: “Martin’s experience from executive and non-executive roles across a range of sectors, including merger, acquisitions and initial public offerings, will be invaluable in establishing the new board and ensuring the business is ready to hit the ground running.

“We continue to believe that the combination of the two companies as an independent player can deliver real benefits to customers and the wider energy market and the appointment of such a high-calibre chairman is further evidence of this.”