Once completed, it is expected to provide electricity to around 400,000 households 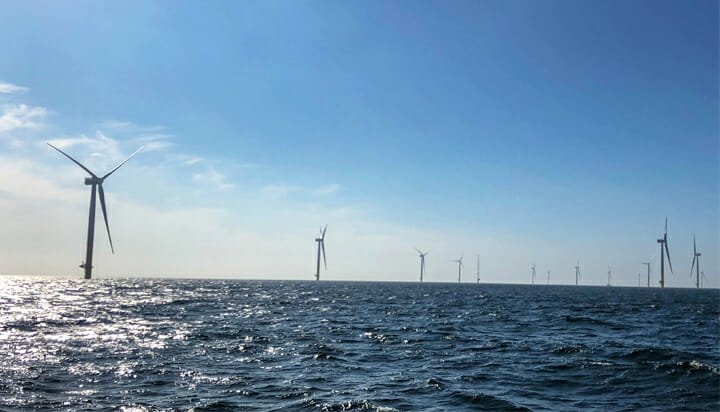 A new 385MW offshore wind farm in the Baltic Sea has supplied its first electricity to the German power grid.

The Arkona project, located 35 kilometres northeast of the island of Rügen, is expected to deliver power to around 400,000 households after completion and save up to 1.2 million tons of CO2 annually.

The €1.2 billion (£1bn) wind farm, operated by E.ON in partnership with Equinor, is currently in the final stage of construction – with 44 out of 60 turbines installed so far.

Pål Coldevin, Equinor’s Head of New Energy Development and Chairman of the Arkona Steering Committee said: “First power in the Arkona wind project represents a milestone in the market of renewable energy and we are proud to participate together with E.ON and the transmission system operator 50Hertz.

“It is yet another important contribution to Equinor’s ambitious strategy, where the company is developing from a focused oil and gas company to a broad energy major, building on our extensive and more than 40 years as one of the largest energy providers in Europe.”