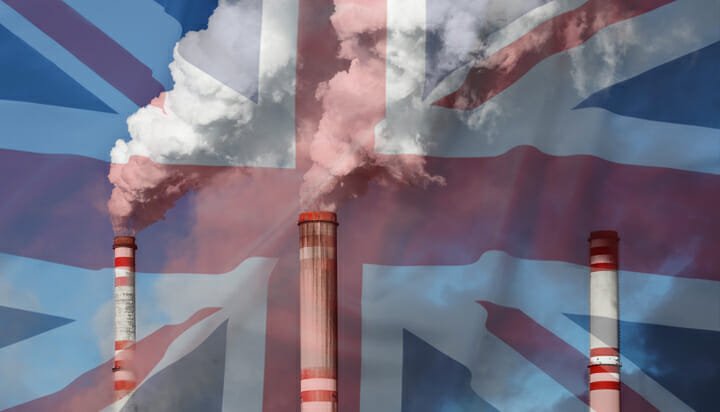 The Labour Party has committed to implementing a target for net-zero emissions by 2050.

That’s according to Rebecca Long Bailey MP, Shadow Business, Energy and Industrial Strategy Secretary, who spoke at a Labour Party Conference about how the UK can best avoid the “severe consequences” of a changing environment.

She said the Climate Change Act binding the government to reduce greenhouse gas emissions by 80% before 2050 needs to go further if it is to meet the Paris Agreement goal of limiting warming to 1.5°C.

A report commissioned by Labour found a diverse energy mix is required to cut emissions, with a seven-fold increase in offshore wind power to bring capacity up to 52GW and power 12 million homes.

She said: “This is not the time for piecemeal measures. We do not have to settle for whatever the market can deliver and sleep walk into catastrophe.

“Because we can unleash the energy of the wind and the waves and of our people, who have been criminally neglected through this country’s long de-industrialisation.”