New battery tech ‘could suck CO2 out of the air’ 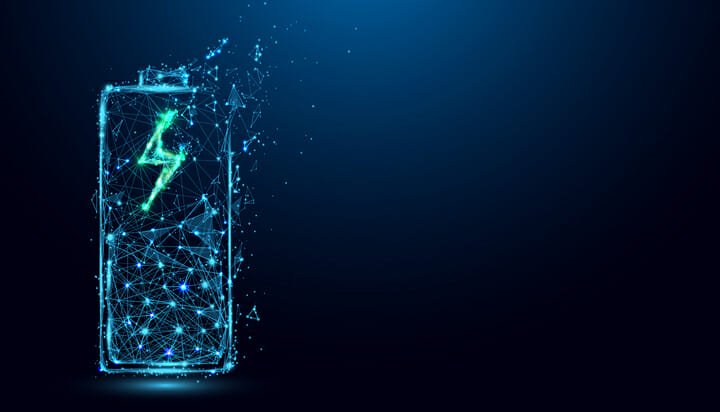 Researchers at the Massachusetts Institute of Technology (MIT) have developed a lithium-based battery able to turn carbon dioxide emissions into a solid mineral carbonate.

The scientists say rather than converting the greenhouse gas to specialised chemicals using expensive and unreliable metal catalysts, the battery could be used to continuously fulfil this role as it discharges.

Currently, power plants equipped with carbon capture systems generally use up to 30% of the electricity they generate just to power the capture, release, and storage of carbon dioxide – MIT says the new technology gets around this problem.

Although still in the early stages of development, MIT says the technology “could open up new avenues for tailoring electrochemical carbon dioxide conversion reactions, which may ultimately help reduce the emission of the greenhouse gas to the atmosphere.”

The battery, made from lithium metal, carbon and a special electrolyte designed by the researchers, is claimed to be able to provide power on a level comparable to existing lithium-gas batteries.

Kiwi Power will be running a battery storage session at Energy Live Expo on 31st October in London, with Energy Minister Claire Perry headlining the event.

To book your place (free if you are an end user), you can e-mail [email protected].