Microplastics ‘found in 50% of freshwater insects in Wales’

Research reveals pieces of plastic were ingested by insects 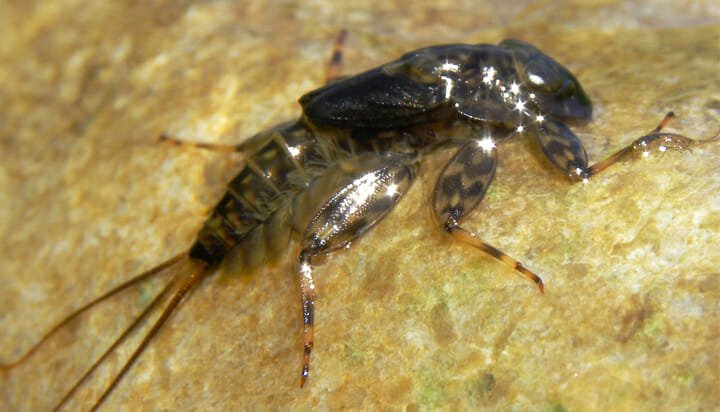 Fragments of microplastic were found to have been ingested by one in every two insects from South Wales rivers at all the sites sampled by researchers.

It adds while plastics were found in higher concentrations where wastewater contributed more to river flow, they occurred both upstream and downstream of sewage outfalls, indicating microplastics were entering rivers from widespread sources.

Professor Seven Ormerod, Co-Director of Cardiff University’s Water Research Institute said: “Urban rivers in the UK have been recovering from decades of gross pollution but growing information illustrates that plastics are a new risk for river organisms, not just in towns and cities but even in some rural areas.

“Problems could arise from the physical effects of microplastics, from their direct toxicity or from pollutants that they transport. Plastics in insects mean that animals using them as prey could also be affected. At present, however, our understanding of the risks to wildlife and people is absolutely rudimentary. We need to improve this situation urgently to know how best to manage the problems.”