Professor Andrew Millar will provide scientific advice on issues such as the environment, agriculture and the wider rural economy 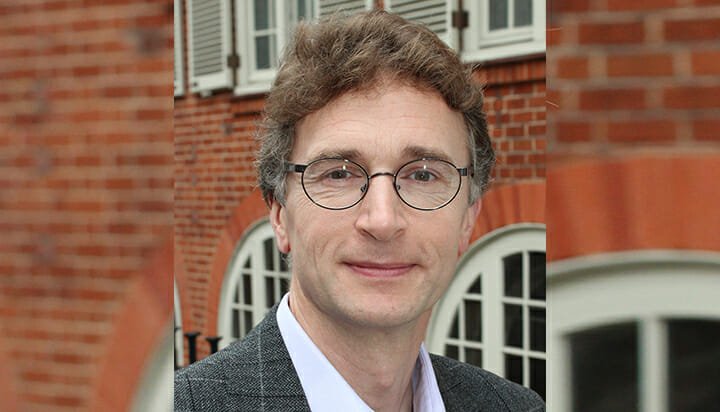 The Scottish Government has appointed a leading scientist as its new Chief Scientific Adviser for Environment, Natural Resources and Agriculture.

Professor Andrew Millar, Director of Research for Biological Sciences at the University of Edinburgh, will provide scientific advice on issues such as the environment, agriculture and the wider rural economy.

He will also be tasked with developing and securing the science base in these areas in Scotland through the Brexit process.

Roseanna Cunningham, Cabinet Secretary for Environment, Climate Change and Land Reform said: “If the Scottish Government is to effectively address current and future challenges facing our environment, then sound scientific advice is integral.

“I’m looking forward to working with Professor Millar to tackle some of Scotland’s most crucial environmental, agricultural and rural issues and the positive impact scientific developments could have on these.”