It is said to be the first ministerial or shadow position covering both waste and recycling, with a dedicated focus on the global plastic crisis 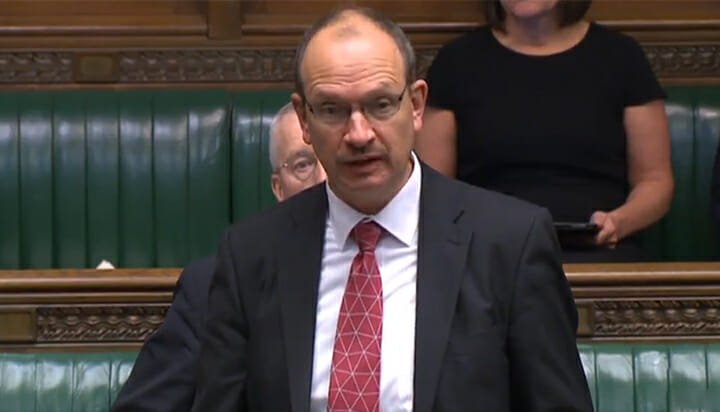 The Labour Party has appointed Sandy Martin as Shadow Minister for Waste and Recycling.

It is said to be the first ministerial or shadow position covering both waste and recycling, with a dedicated focus on the global plastic crisis.

The MP for Ipswich said: “There is an urgent need to move beyond the piecemeal, ‘campaign of the month’ approach from government on plastics and work towards a whole-systems approach to reform our entire waste and recycling infrastructure.

“Dumping waste abroad where much of it ends up in the ocean is not a sustainable solution. I look forward to working with Jeremy Corbyn and the Defra team to bring forward policies for meaningful, systemic change on plastics, waste and recycling and to hold the government to account on their haphazard and short-termist approach.”

The UK Government recently said plastic straws, stirrers and cotton buds could be banned within a year in England, which was followed by the EU Parliament backing a ban on single-use plastic items.