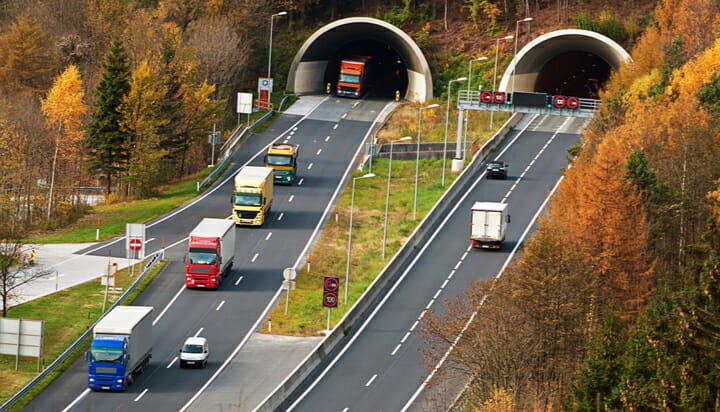 Austria has announced electric cars will be able to keep travelling at maximum motorway speed limits, even when other vehicles have to slow down to reduce their emissions.

The legal exception will allow electric vehicles (EVs) to keep driving at 80mph, compared to petrol and diesel cars having to drop to 62mph during IG-L warning periods, which is when air pollution is so bad the speed limit is cut to reduce emissions.

Federal Minister Elisabeth Köstinger said: “The exception for electric vehicles in the IG-L-Hundred is an advantage that we want to give owners of e-vehicles to internal combustion engines.

“In the future, you can drive with an electric vehicle in an IG-L-Hundred zone at 130 km/h. This applies to a distance of 440 kilometers in total.”