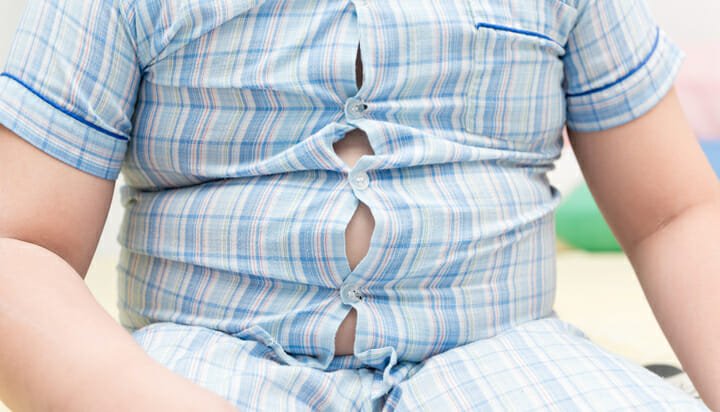 Exposing children to nitrogen dioxide air pollution from vehicles in the early stages of their life could increase the risk of them becoming obese.

The new research, lead by a team from the University of Southern California and published in the Environmental Health journal, studied 2,318 children the region to see whether there was a link.

It found children living on or near busy main roads in the first year of their life were almost a kilogramme heavier by the age of 10 than those with low exposure.

The scientists were not able to examine how the harmful chemicals increased weight gain in the children but said inflammation of the brain could have caused anxiety-induced overeating and changes in fat metabolism.

A recent report suggested spending a long weekend in some of Europe’s famous cities could have the same health impacts as smoking up to four cigarettes.