It is part of a process that assesses the acceptability of safety, security and environment protection 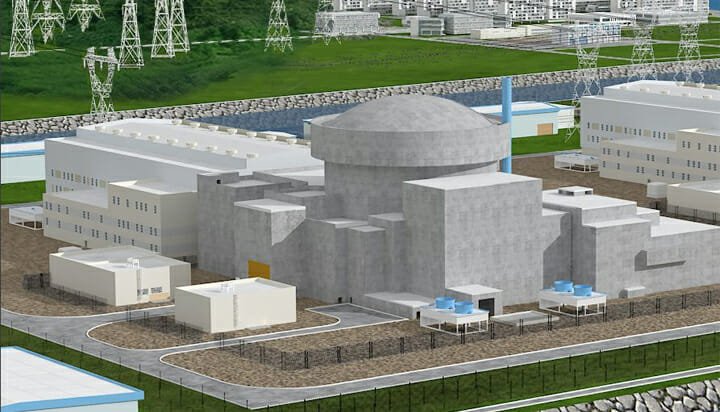 An initial high-level scrutiny of a reactor design for new nuclear power stations has been completed by regulators in the UK.

It is the first assessment step of the Office for Nuclear Regulation (ONR) and the Environment Agency’s (EA) Generic Design Assessment (GDA) process for new nuclear power plant designs proposed for the UK in which they assess the acceptability of safety, security and environment protection.

It comes as EDF Energy and China General Nuclear Power (CGN) submitted an application through their joint venture General Nuclear System (GNS) to the government last year for a UK version of the HPR1000 reactor design.

GNS hopes to use the reactor at a proposed new nuclear plant at Bradwell in Essex.

The initial examinations by ONR and EA reveal the annual impact of radiation from the UK reactor on people is “likely to be below the UK public radiological dose limit” and GNS has worked “consistently hard” to ensure the UK regulatory expectations will be met.

However, the company’s submission for the second examination does not contain enough information for a detailed assessment and “a considerable amount of work” will need to be undertaken in the GDA process.

The GDA has a number of steps, with the technical assessment becoming increasingly detailed as they process – the ONR and EA will highlight any concerns or technical issued that have been raised at the end of each phase.

The latest news is a key step for the proposed Bradwell project, which is in an early, pre-planning stage that will involve years of investigative works and public consultations before detailed proposals are produced.

Zhu Minhong, Managing Director of GNS, said: “This is an important milestone for the GDA project, involving many thousands of hours of engineering work and is a great demonstration of the effectiveness of the CGN and EDF joint venture in the UK.  I would encourage the public to continue to engage with the process and provide feedback on the next level of detail that is being provided as part of Step 3.”