The RE100 suggests Japan, Australia, Mexico, Turkey and Taiwan are growth hotspots for firms going green 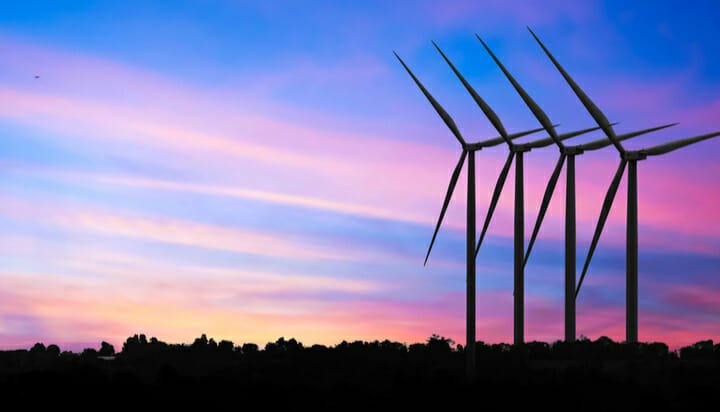 A dramatic upsurge in demand for renewables is seeing multinational businesses moving away from fossil fuels in more than 140 markets around the world.

That’s according to a new report from corporate leadership initiative RE100, which helps businesses commit to and achieve sourcing 100% of their power from clean and sustainable sources.

It identifies Japan, Australia, Mexico, Turkey and Taiwan as growth hotspots and showcases a 41% increase in renewable electricity sourced by RE100 companies in 2017 compared to the year before.

Of the RE100 signatories, 37 are already more than 95% renewable and six have already reached their 100% goal.

On average, members sourced 38% of their electricity from renewables last year.

The 155 members have a total electricity demand greater than Argentina and Portugal combined, totalling 188TWh per year – if the RE100 group was a country, it would have the 23rd largest electricity consumption in the world, with a combined revenue of $4.5 trillion (£3.5tn).

Helen Clarkson, CEO of The Climate Group, said: “We congratulate RE100 members on the progress they are making by building renewables into their growth strategies, and engaging policymakers and suppliers.

“There’s no room for complacency – we’ve still some way to go – but this unstoppable momentum should give national governments the confidence to set more ambitious emissions reduction goals, in line with the latest science and no more than 1.5°C warming.”