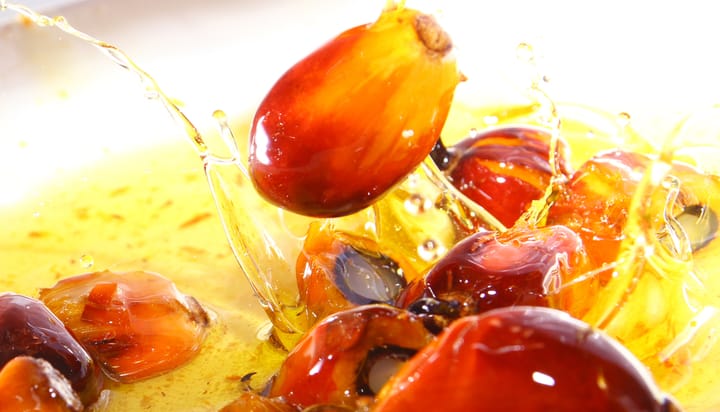 Wilmar International has said it will work with sustainability consultancy Aidenvironment to prevent further destruction of rainforests and create a database of sustainable suppliers in countries such as Indonesia and Malaysia.

It has pledged to immediately stop working with farmers and businesses involved in deforestation or development on peatland.

The organisation will then work with these groups to improve their operations and if they reach a suitable standard, resume trading with them.

Palm oil is used in a wide range of consumer products and fuels – its production often involves cutting down wide areas of trees, releasing large amounts of carbon emissions and destroying natural habitats.

Eric Wakker, Co-Founder of Aidenvironment Asia, said, “Companies in the palm oil supply chain will now gain better visibility into the plantation companies they source from in terms of their operational locations.

“It will also allow companies to act faster against suppliers found to be involved in deforestation and peatland development.”