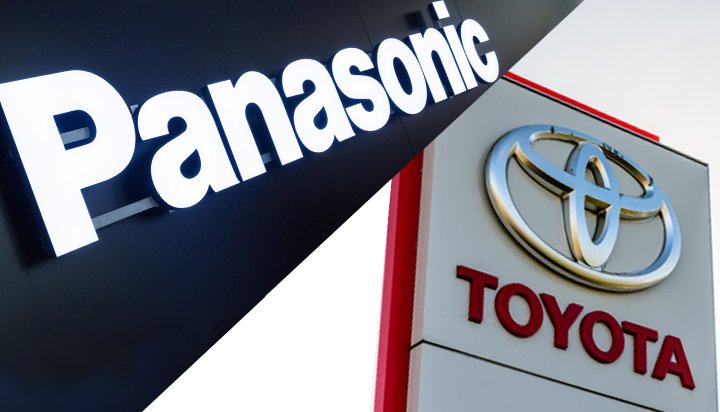 Toyota and Panasonic have announced a new joint venture to develop electric vehicle (EV) batteries in China and Japan.

According to a news report from Nikkei, the automotive giant will team up with the electronics giant, which is already Tesla’s battery cell partner, to step up production and avoid production bottlenecks in the future.

Toyota will hold a 51% stake in the new business, with Panasonic owning the remaining portion -it reportedly plans to shift five of its existing automotive battery production facilities to the new company.

The joint-venture will not only supply batteries to Toyota but also to other major car manufacturers -it is also expected to involve the production of next-generation battery technologies such as solid-state batteries.