Temperatures in the Metropolitan Detention Center have dropped to as low as 9.5C°C in some cells 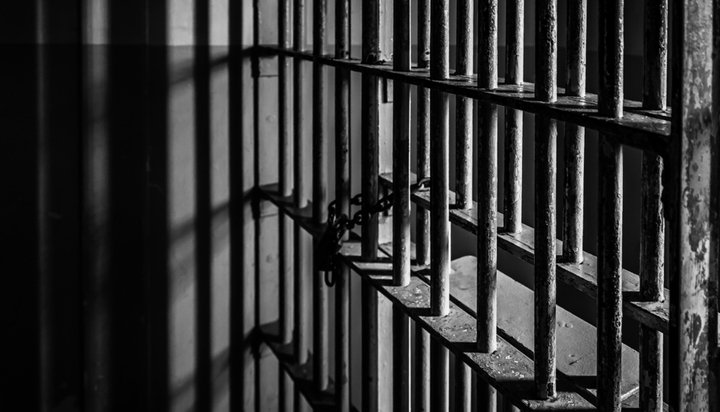 A sustained power outage and heating failure at a prison in Brooklyn have led to families of inmates protesting outside the gates.

Temperatures in the federal Metropolitan Detention Center, which houses more than 1,600 people, have dropped to as low as 9.5C°C in some cells.

Officials say the failure was the result of a fire that destroyed an electrical panel and melted a switch designed to turn on a back-up generator.

The damage has left inmates unable to contact the outside world for days.

Members of Congress who visited the prison described the situation as a “nightmare” – Representative Nydia Velázquez said: “It is like living in a closet without lights.”

The Federal Bureau of Prisons said officials were “working to restore power as expeditiously as possible.”

New York City Mayor Bill de Blasio has condemned the federal authorities for their handling of the situation and said the city was providing blankets for the prisoners.