Since coming to power in 2014, it has deployed 52 new coal mines 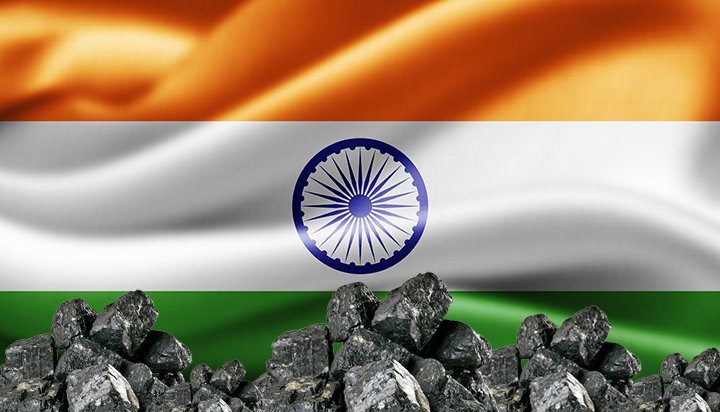 India’s current government has opened 52 new coal mines since coming to power in May 2014.

The Narendra Modi administration has invested in the facilities to allow more coal power onto the system and enable hundreds villages and households to be supplied with energy access without risking grid shortages.

This represents 86% growth over the number of mines added in the previous five-year period, during which time it was harder to get approval for projects.

The government says structural reforms it has introduced have now made it possible to open a large number of coal mines very quickly.

The new facilities have added 164 million tonnes to the country’s annual coal production capacity, which in 2017 amounted to 716 million tonnes.

Statistics show thermal generation is up 38TWh this financial year, compared to a rise of only 19TWh for non-hydro renewable sources.