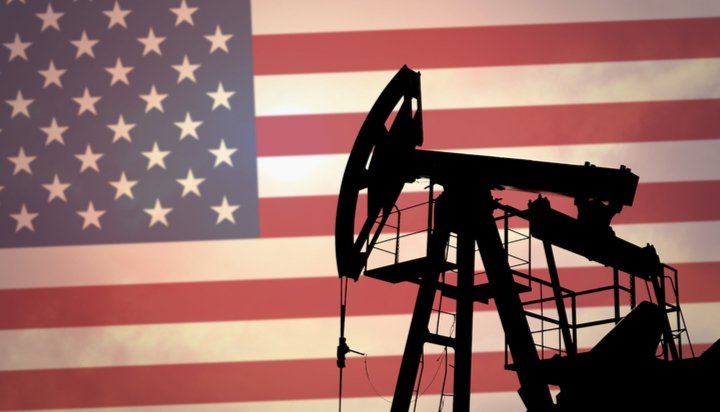 US crude oil output will reach a new record and soar above 13 million barrels per day (bpd) in 2020.

That’s the prediction made in the latest monthly forecast published by the Energy Information Administration (EIA), which expects production to rise by a massive 1.45 million bpd this year to new heights of 12.41 million bpd.

It suggests the spike in output has been enabled by new technologies unlocking increased production from shale formations, as well as continued growth from the Permian Basin and the Gulf of Mexico.

The latest US auction for offshore oil and gas leases only attracted bidders on around 1% of the available blocks.