Germany to import 45 million tonnes of hard coal this year

That’s according to data from lobby group VDKI, which showed this will be a 1.4% rise from 2018 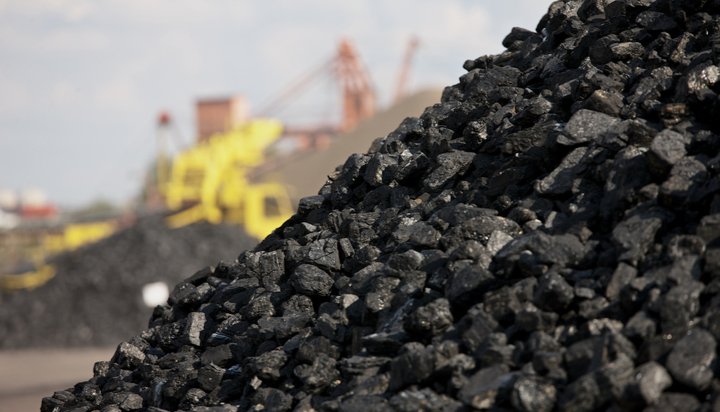 That’s according to data from lobby group VDKI, which showed this will be a 1.4% rise from 2018 figures, as additional coal is purchased to ensure there is no shortage of supply, despite increasing amount of renewables coming onto the grid.

Around 30 million tonnes is expected to be used for power generation, with the other 15 million tonnes to be made up of coking coal and coke for steel-making.

Germany’s last two hard-coal mines closed at the end of last year as part of a move to shift from unprofitable mining to imports.

Green power made up 40% of total generation in 2018, resulting from Germany’s politically driven process to replace fossil fuels.

An Australian court has rejected plans for a new coal mine on environmental grounds.