They can receive up to £6,000 to scrap a non-compliant van or minibus and switch to a new electric model 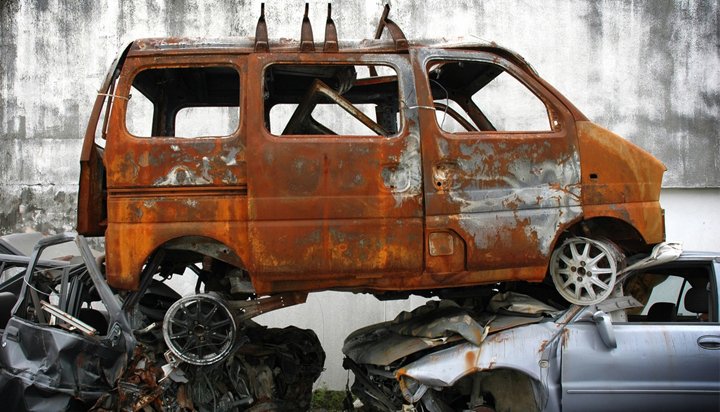 London Mayor Sadiq Khan has launched a £23 million fund for microbusinesses and charities to scrap their older, polluting vans and minibuses for cleaner ones.

They can receive up to £6,000 to scrap a non-compliant van or minibus and help towards the running costs of a new electric model or £3,500 for other cleaner alternatives.

With polluting vehicles accounting for around 50% of London’s NOx emissions, air pollution costs the UK economy around £20 billion a year.

The fund is one of the mayor’s efforts to tackle pollution, which leads to around 40,000 premature deaths across the UK every year as well as increases the risks of certain illnesses.

It is in addition to a further £25 million recently announced to support low income Londoners scrap their cars and switch to cleaner alternatives.

Mr Khan said: “To get a grip on London’s lethal air and protect public health, we need to rid our streets of the most polluting vehicles. With six weeks to go until the Ultra-Low Emission Zone starts in central London, many Londoners are looking at ways to change to cleaner transport options.

“Air pollution is not widely recognised as a national health crisis that is stunting the lung development of our children and leading to thousands of premature deaths. We need government ministers to help fund a national scrappage scheme targeted at cities across the UK that will support all motorists to ditch polluting cars and help clean our filthy air once and for all.”