UK’s green watchdog ‘must have teeth, for the sake of the environment’ 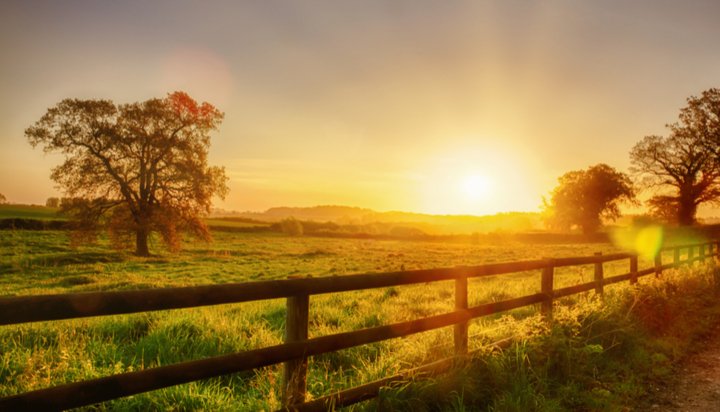 A House of Lords Committee has raised concerns over the government’s proposed green watchdog, which would aim to ensure environmental standards are not weakened after Brexit.

In a letter written to Environment Secretary Michael Gove, the House of Lords EU Energy and Environment Sub-Committee has said the role and remit of the proposed Office for Environmental Protection (OEP) must be strengthened in order to ensure there is no policy gap left by the separation from the EU.

The Committee has now made a series of recommendations regarding the body, after it previously drew criticism from a roundtable of environment experts.

The letter raises concerns that the OEP’s members and budget will be determined by the Secretary of State, even though one of its primary functions is to hold the Secretary of State to account – as a result, the Committee is calling for Parliament to be given a greater role in order to ensure greater independence in its workings.

The Committee has also urged for climate change to be included in the OEP’s remit, as it is currently excluded. The letter stresses the Secretary of State must work to ensure environmental protections are upheld in Ireland, Scotland, England and Wales.

It also emphasises the need for enforcement powers to be at least as strong after Brexit as they are currently and says if the OEP is not in place by the time Brexit is delivered, an interim measure should be put in place.

Lord Teverson, Chair of the Committee said: “The new OEP must be, and be seen to be, independent of government and this will not be achieved if its membership and funding is determined by the Secretary of State.

“The body’s remit and powers should be at least as comprehensive as the EU institutions it is replacing. And to avoid any gap in protection, the government should put interim measures in place to cover the period between the UK leaving the EU and the OEP being fully operational.”

“We are committed to being the first government to leave the environment in a better state than we inherited it. The EU Withdrawal Act already ensures that existing EU environmental law will continue to have effect in UK law after we leave so we can deliver a Green Brexit. The government has also consistently made clear that our high environmental protections will not only be maintained but enhanced outside the EU, whether we leave with or without a deal. These measures on environmental principles and governance will form part of a wider Environment Bill which will also cover air quality, nature recovery, waste and resource efficiency and water resource management.”