Third of UK electricity came from renewables in Q3 2018

A new statistical release published by the Department for Business, Energy and Industrial Strategy shows this is a new record 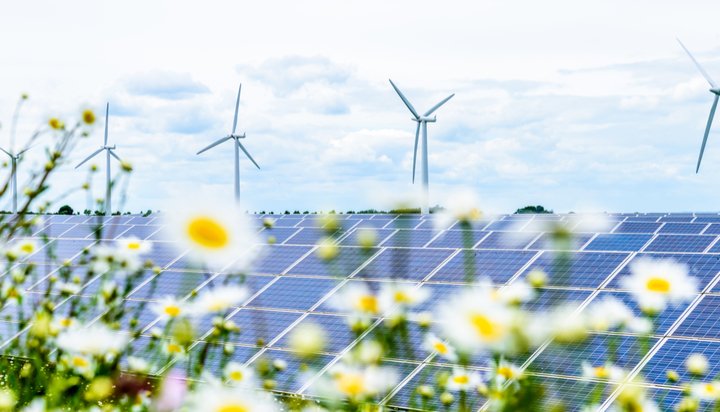 A third of UK electricity used in the third quarter (Q3) of 2018 was supplied by renewables such as wind and solar.

That’s according to a new statistical release published by the Department for Business, Energy and Industrial Strategy (BEIS), which shows this was a 3.1% increase on the same period a year before and a new overall record for the quarter.

The report suggests the rise was largely due to a combination of increased renewable capacity and decreased overall generation.

This happened as bioenergy generation rose by 15% to 9TWh due to new biomass capacity being built, while onshore wind generation decreased by 0.6% due to lower wind speeds.

However, offshore wind increased from 4TWh to 5TWh, an increase of more than a quarter, due to a 30% increase in capacity.

In 2018 Q3, just 38MW of capacity eligible for the Feed in Tariff scheme was installed, increasing the total to 6.4GW spread across 949,000 installations.

Despite these successes, clean electricity generation was still lower than recorded during the previous three quarters.