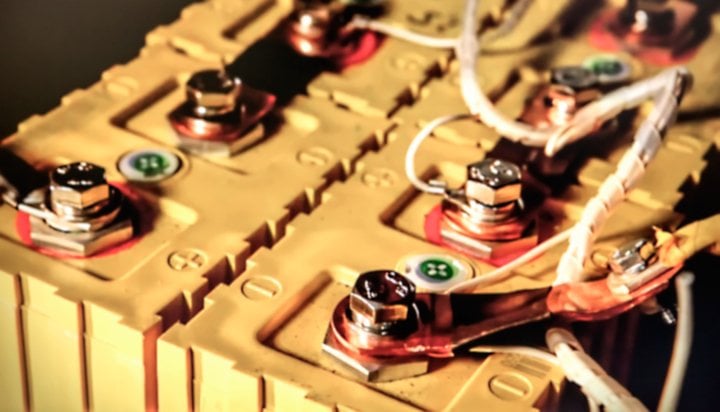 Amnesty International has called on electric vehicle (EV) companies to produce ‘ethical batteries’ within the next five years.

The charity claims many lithium-ion batteries used to power electric cars and electronics are potentially linked to human rights abuses such as child labour and environmental risks undermining their green potential.

It says batteries should be disposed of responsibly, as otherwise hazardous materials can contaminate surrounding soil, water and air.

As part of its efforts to see a product created which does not harm human rights or the environment at any stage of its lifecycle, Amnesty International is currently mapping supply chains of minerals and calling for a prohibition on commercial deep-sea mining.

It says the carbon footprint of battery production should be properly disclosed, minimised and offset, with laws introduced to protect and enforce workers’ rights.

The charity says it believes battery products should be designed so they can easily be reused and adapted into a circular business model.

“With demand for batteries soaring, now is the time for a drastic overhaul of our energy sources that prioritises protection of human rights and the environment.”