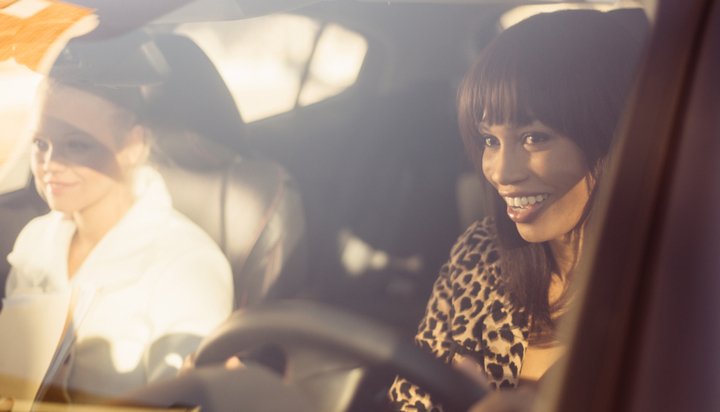 That’s the verdict from carpooling service BlaBlaCar and French research institute Le BIPE, which have teamed up to unveil the results of a new study based on real usage data from 70 million carpoolers.

The data, which was gathered over a period of 12 months, surveyed 6,884 BlaBlaCar members across eight countries.

It shows the reduction in greenhouse gases was achieved thanks to the relative efficiency of filled cars versus alternative modes of transport – the average occupancy of a vehicle using BlaBlaCar carpooling services was 3.9 people per car, compared to 1.9 people per car without.

The study suggests carpooling increased the number of cars on the road by 1.6% but enabled a 210% increase in car passengers whilst reducing emissions by 26%.

In addition, it notes 22% of drivers reduced their speed when carpooling, further increasing the emissions savings generated.

Nicolas Brusson, CEO and Co-Founder of BlaBlaCar, said: “The facts are simple – to protect the future of our environment, we must work together to take action today.

“These results show how carpooling and shared mobility can significantly lower the carbon footprint of transport, without limiting travel aspirations or access to mobility.”