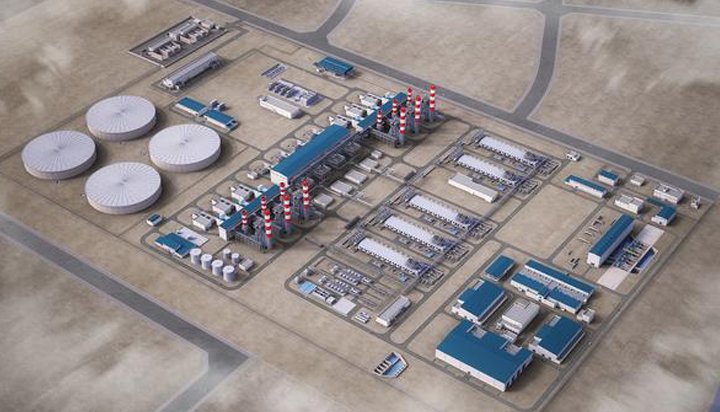 A new 2.5GW combined cycle gas power plant claimed to be the second largest in Qatar has been inaugurated.

The Umm Al Houl power station is expected to provide almost a quarter of the country’s power and help deliver up to 136 million imperial gallons of drinking water per day.

The project is part of the government’s Qatar National Vision 2030, which aims to help increase electricity and water output by 22% and 25% respectively.

Jamal Khalaf, CEO of Umm Al Houl Power said: “Siemens was central to the success of the power plant and given the role Umm Al Houl power plant will play as a strategic piece of infrastructure for the continued development of Qatar, it was essential for us to work with a reliable and efficient partner like Siemens. Given their performance on the project so far, we are confident in our long-term service partnership with them over the next 25 years.”