Fracked US gas to be flown in 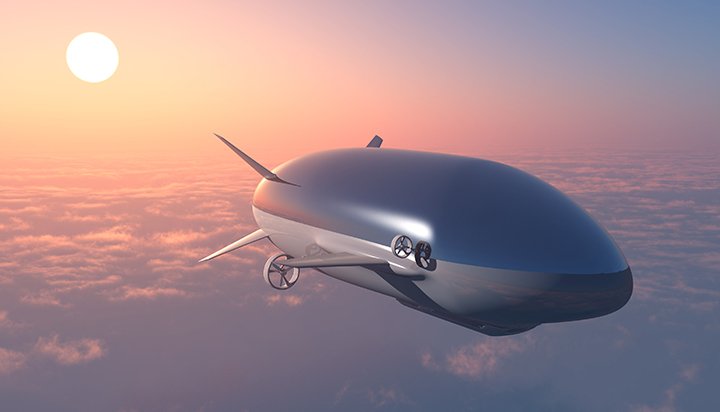 Airships like this could be carrying fracked gas by 2020.

ELN can reveal back-up plans to fly fracked gas from America to the UK in the event of a Brexit meltdown.

The plans involve loading a large military style refueling airship from Georgia to the Isle of Grain LNG terminal in Kent. The vessel could bring over 21 tonnes in each payload, although small in comparison to LNG tankers, the airships are much faster at crossing the Atlantic ocean.

ELN learned of the plans from a source at the US Department of Energy. She told us that the plans were part of a range of measures put in by the Trump administration to increase the already fruitful fracked gas export trade, which last year jumped 35% to 110Bcf (billions of cubic feet). The gas from fracked wells would be liquified and uploaded to a fleet of huge airship carriers.

The airships are expected to copy the military style refuellers in development by the USAF similar to the Lockheed LMH-1 and the Aeroscraft ML868, which are expected to be used by the end of the year. They are expected to be able to cross the Atlantic in around 45 hours. Currently an LNG cargo ship takes 6/7 days.

The source said: “These plans are not anything out of the ordinary, the administration has been looking to increase our fracked gas trade and see airships as a real game changer. Even though they can’t carry as much yet in terms of payload, they can shuttle LNG much faster.

“There are a number of nations interested in the plans and the UK is one of them. I’ve seen a feasability request looking at short term ‘contingency supply’ from Elba Island to the Isle of Grain in the UK. It’s about short term relief supplies, should there be a shortfall for the London area.

“The main concern from what I have heard, is Brexit and if the UK will be able to negotiate enough normal LNG cargo from its EU pathways.”

Our source hasn’t revealed what government department was directly involved but said the approach was made through UK diplomatic channels.

ELN has approached the US Deptartment of Energy who refused to comment on the story but did verify the “President is very keen on gas export markets and we are looking at deals with various partners globally.”

We have contacted BEIS and the Department of Transport for a comment.

However anti-fracking protestor Budulla Aptal of Frack-free Forever told ELN, there must not be one landing of such fracked gas in the UK.

“Of course they are not answering the question but we already have had shale gas landed here by sea, we don’t want it being flown in too. I believe Trump will do anything to get the gas out and our Brexit mess makes this country vulnerable.

“We can’t let this happen and we need to get renewable energy investment higher and that’s our security during Brexit, which I hope gets revoked asap!”