Following a period of warmer waters in Australia’s Shark Bay, dolphin populations fell by up to 12% 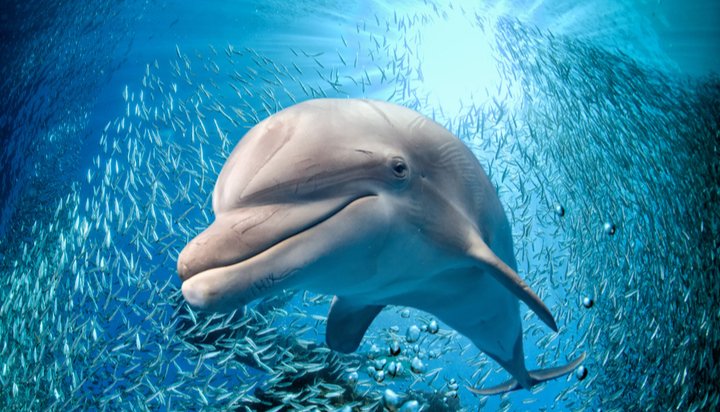 That’s the verdict from a new study led by researchers at the University of Zurich in Switzerland and published in Current Biology – they say an unprecedented spell of marine heat in the region in 2011 caused population decline in the species over the following six years.

For more than two months, coastal water temperatures soared by up to 4°C above average, damaging more than a third of the region’s seagrass meadows.

The extreme heat also killed large numbers of fish, scallops and crabs, which could not recover quickly due to seagrass damage – these lower fish stocks meant there was then less food available for dolphins.

Researchers say the marine heatwave also led to a decline in the number of dolphin calves being born, possibly due to increased rates of abortion during pregnancy, suppressed ovulation or delayed sexual maturity.

They warned despite dolphins having an ability to alter their behaviour in response to changing environmental conditions, adaptation is only possible if the changes are slow enough and stressed “ecological consequences of extreme weather events may be too sudden or disruptive for even highly adaptable animals to respond”.